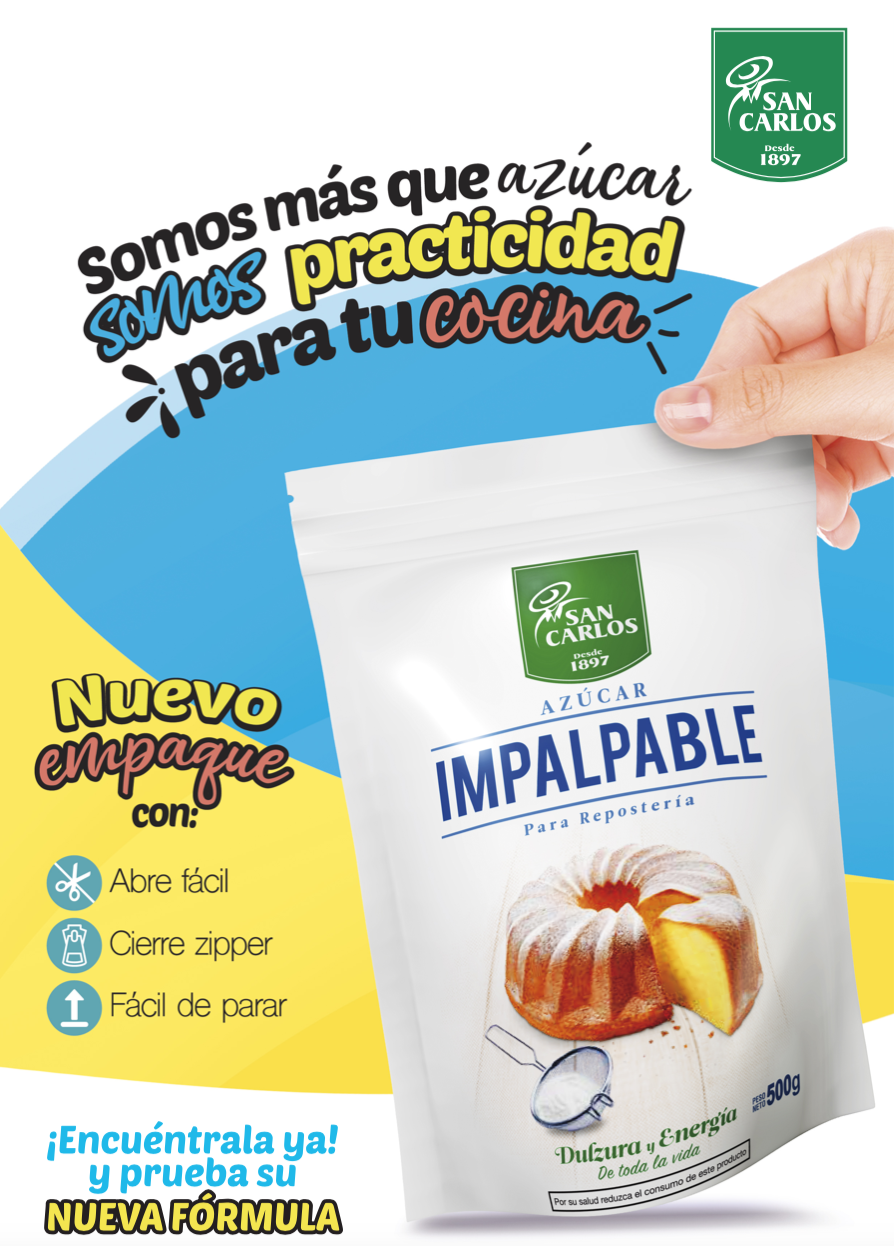 Find it nationwide in every supermarket! 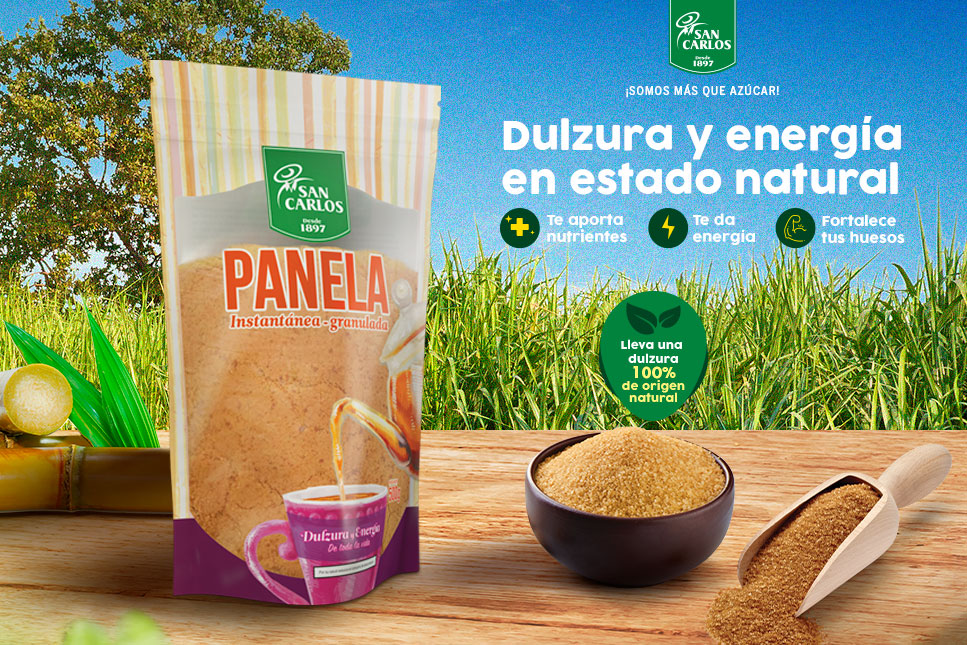 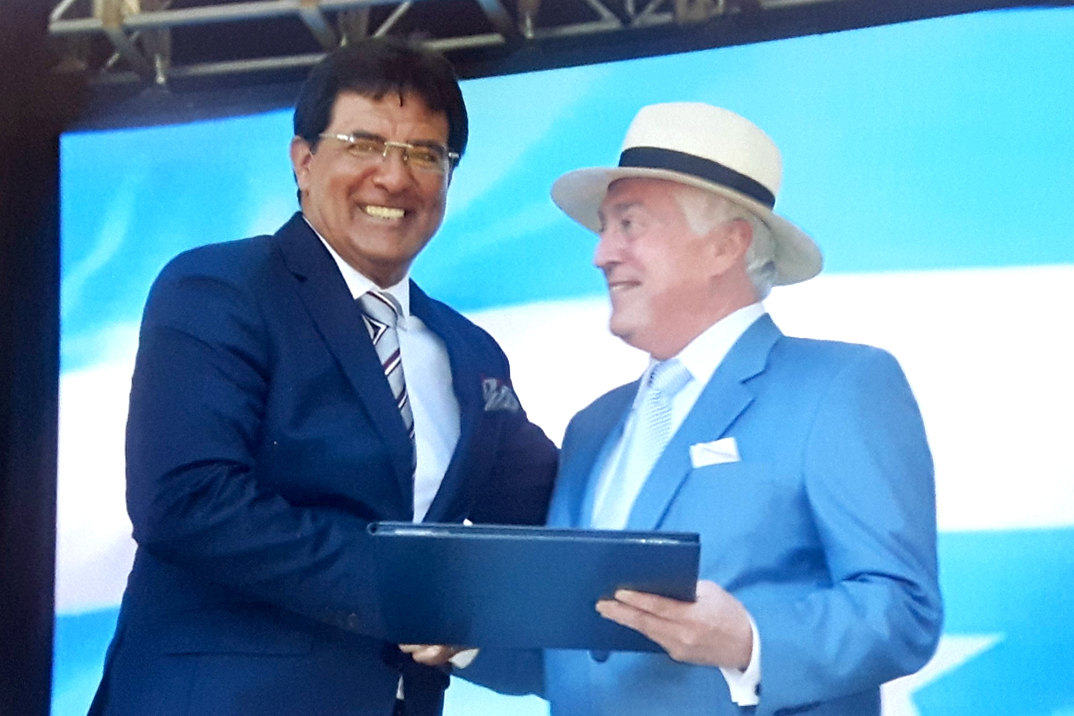 On October 25, the Honorable Guayas Provincial Government gave an entrepreneurial recognition to Lic. Xavier Marcos Stagg, General Manager of Sociedad Agrícola Industrial San Carlos, an emblematic company of the province. This award was presented on the 199th anniversary of the province’s foundation.

The honoree, apart from his role as General Manager of Sociedad Agrícola e Industrial San Carlos S.A., has always been known for his support on social and community aid. He has conducted health projects, such as the San Carlos Hospital; education projects, the Luis Vernaza School, San Carlos High School and the Apprenticeship Program; and sports projects, the Once Azucarero soccer team.

The award was brought to home by Augusto Ayala, Engr., our Administrative Manager, on behalf of Xavier Marcos Stagg, B.A. The governor of Guayas, Carlos Luis Morales presented the award.